3 business concepts will continue on a 12-month mentorship programme with SECURITYMADEIN.LU & the University of Lorraine Incubator 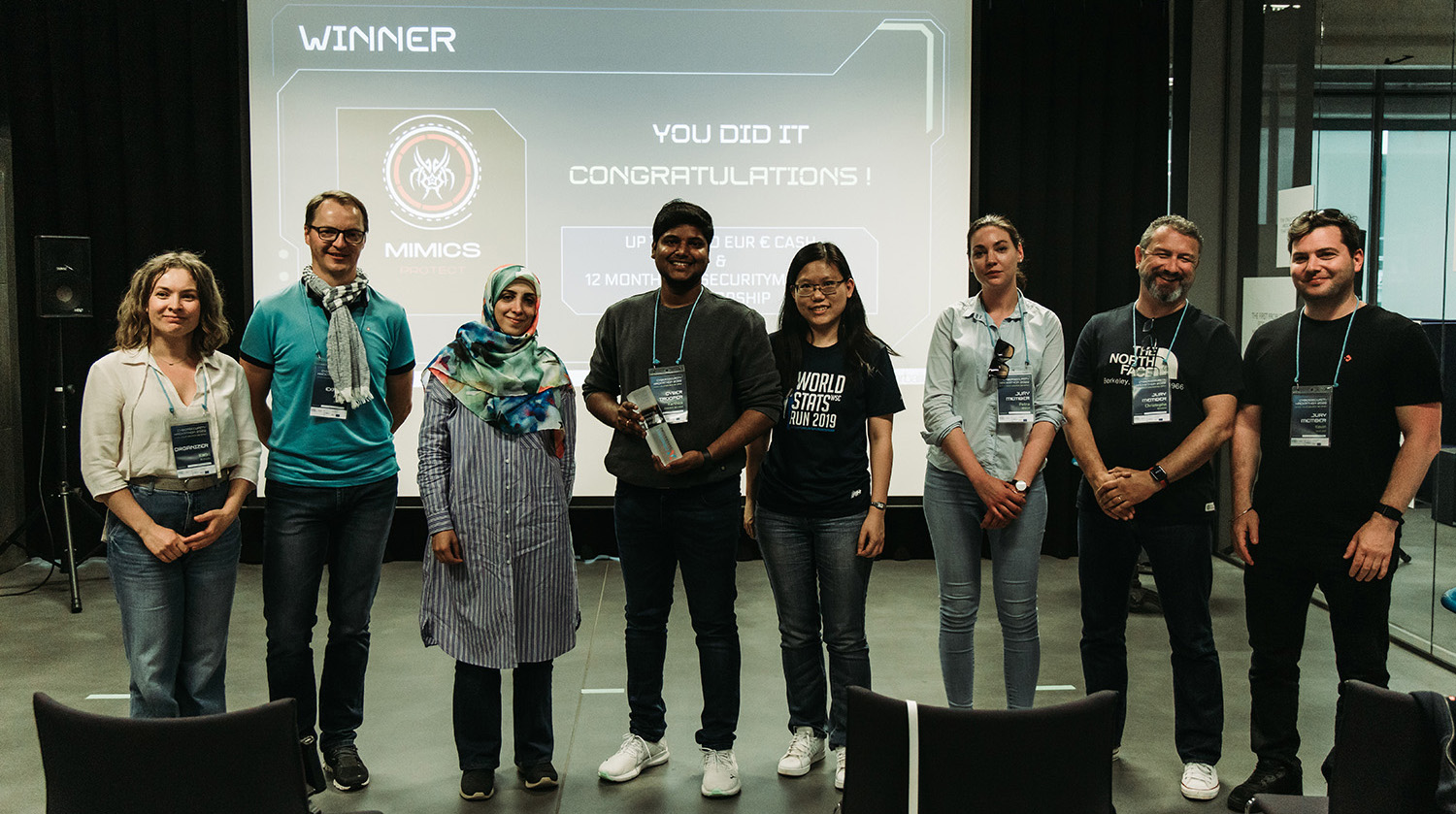 From 20-22 May 2022, Business Development Hackathon #MayYourSourceBeOpen, organised by SECURITYMADEIN.LU, took place at Technoport Belval in Luxembourg, gathering a numerous of cybersecurity enthusiasts.

The objective of the hackathon was to develop novel business concepts for open-source cybersecurity tools (developed under three EU H2020 cybersecurity pilot projects - SPARTA, CONCORDIA and ECHO). 7 teams were formed and worked hard on their diverse and thrilling ideas during 48 hours until the final pitch.

At the end of this intense hackathon, the 3 winning teams are: 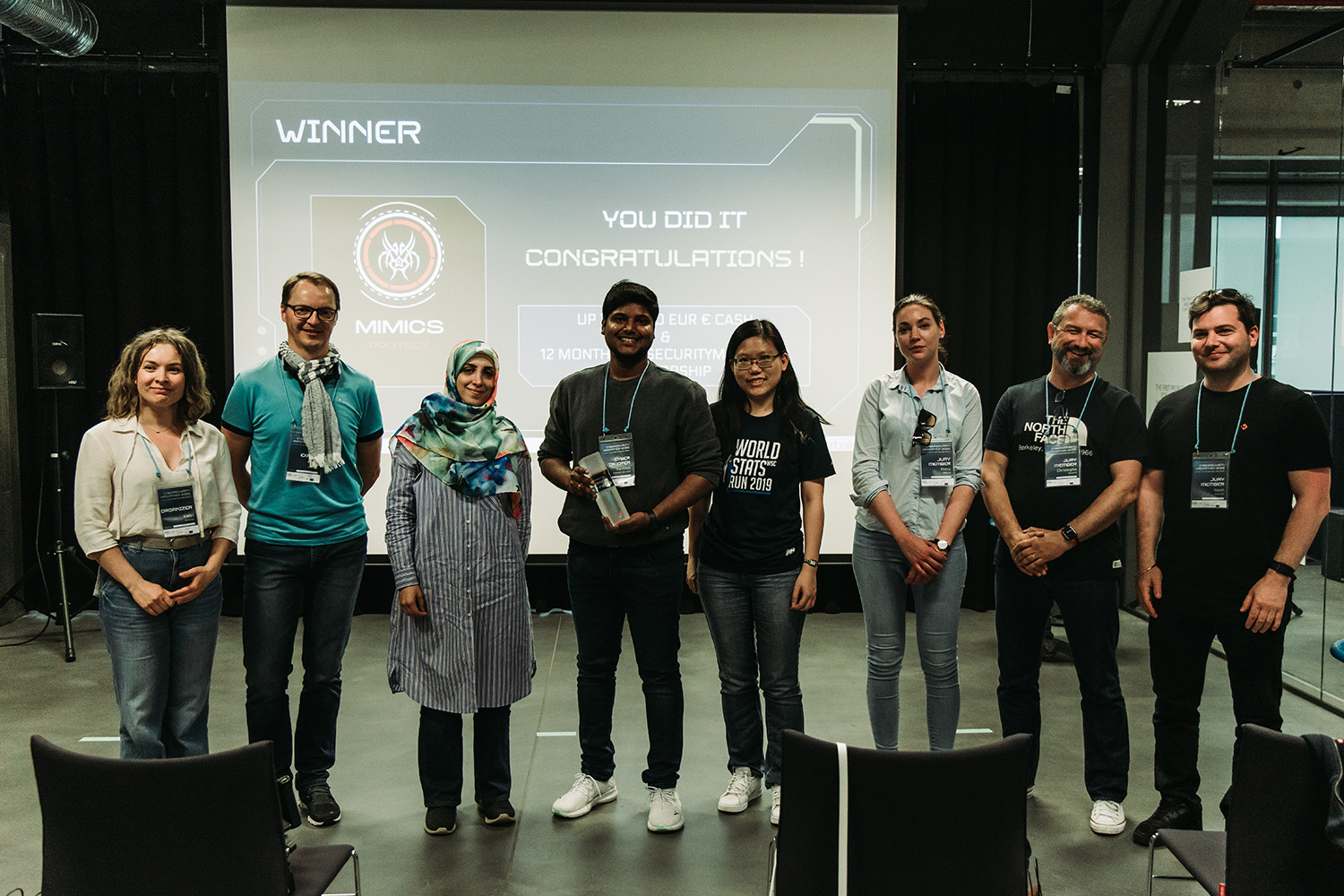 Picture of the team after winning the ‘Winner Award’ 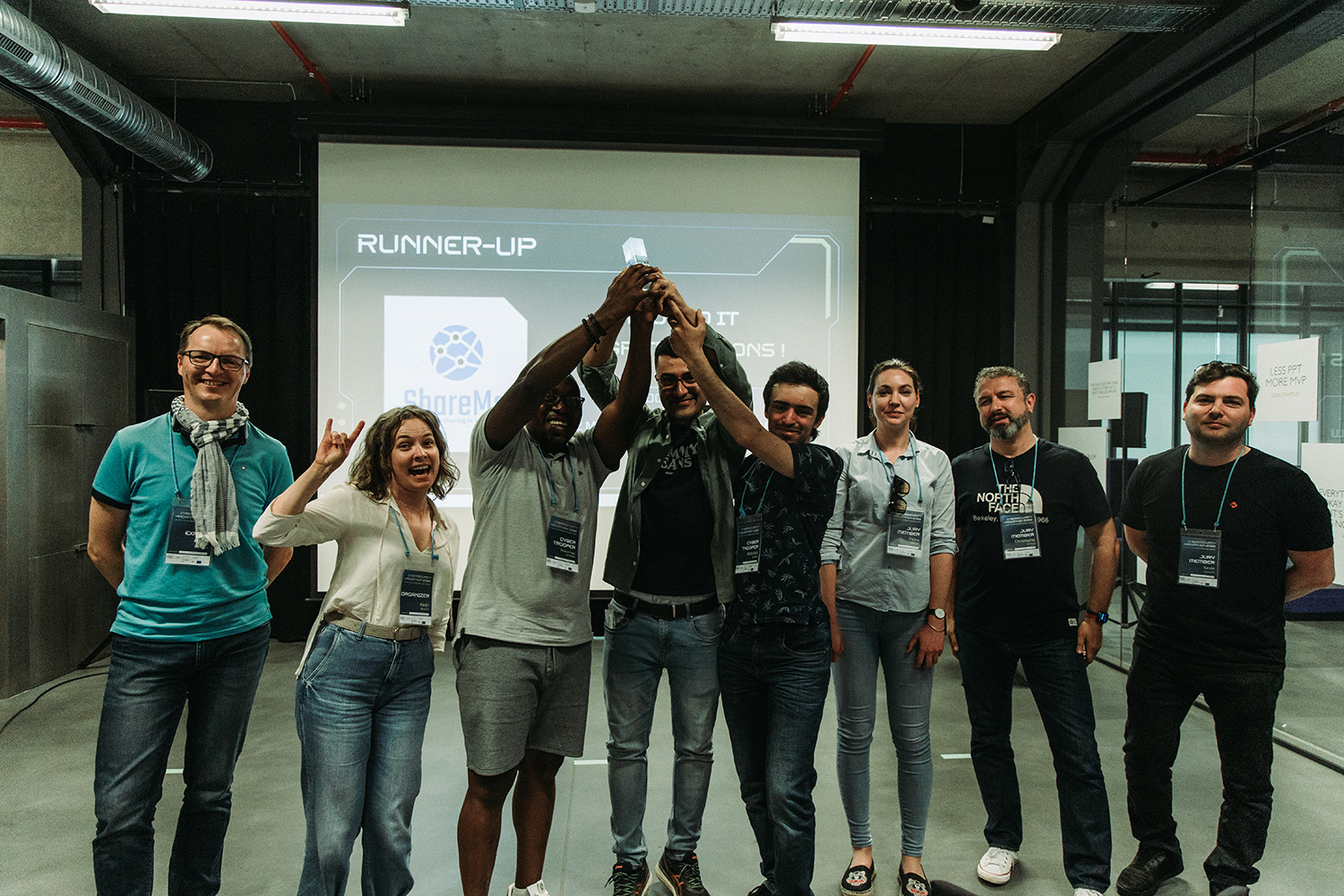 Picture of the team after winning the ‘Runner Up Award’

These 2 first teams will continue on a 12-month mentorship programme with SECURITYMADEIN.LU and up to 5.000€ will be available for performance-based milestones. 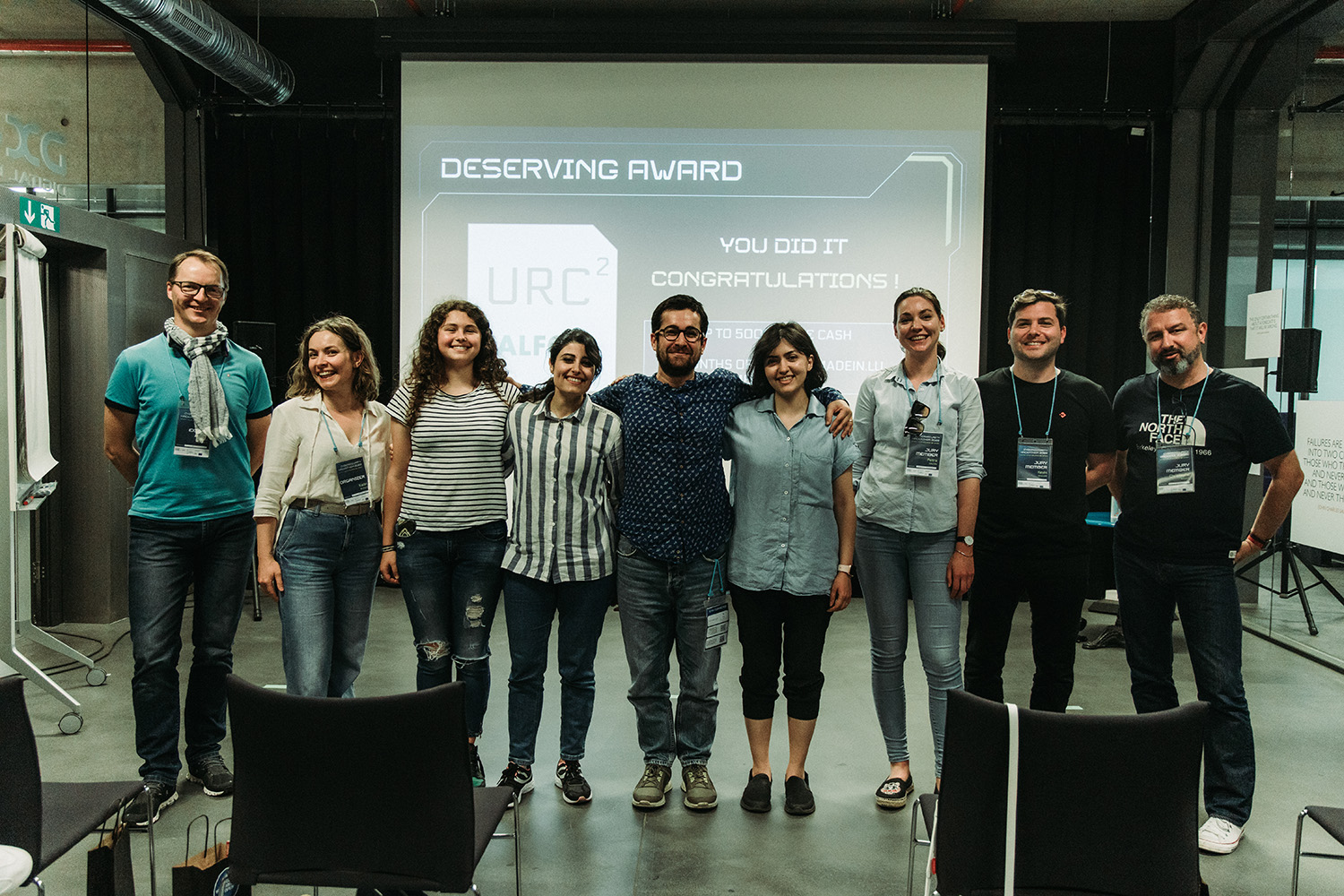 Picture of the team after winning the ‘Deserving Award’

Congratulations to all the 7 teams for their amazing work during this hackathon! May your ideas continue to grow and become reality!

Heartfelt thanks to the mentors and experts for their invaluable support and to Verbalius for their great collaboration in making this hackathon happen.