FIC 2021 - Pascal Steichen joined the panel discussion about “Cyber crisis management: how should we be organised at a national and international level?” 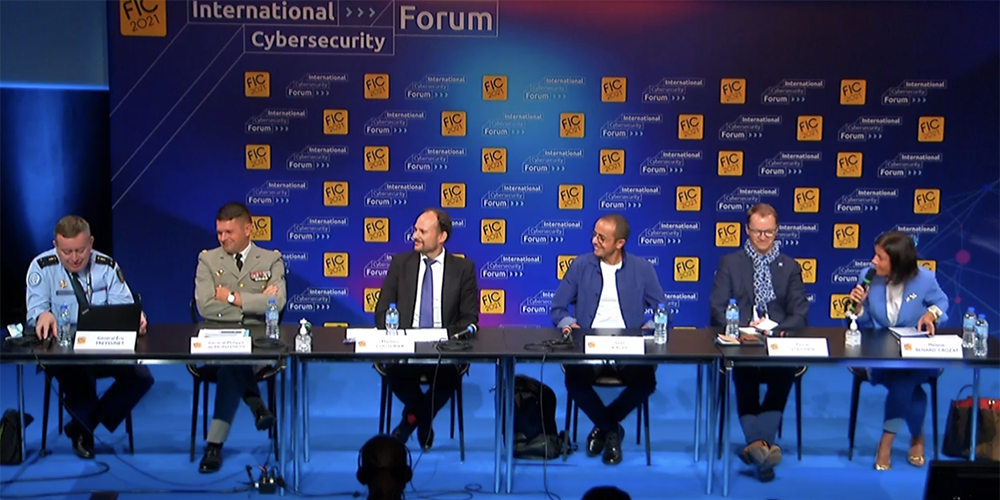 The multiplication and sophistication of cyberattacks – including against state structures – increases the risk of a crisis of such magnitude as to bring down not only the targeted organisations, but more broadly entire sectors and even states themselves. To ensure the resilience of their societies, states must therefore put in place, where appropriate, the tools and mechanisms required to effectively manage crises in order to mitigate damage, keep each crisis as short as possible, and prevent it from spreading. How can we build the conditions for resilience? How can the various government agencies concerned be linked? What contribution and cooperation can we have with the private sector? What regulatory framework should we have? Faced with a threat that knows no borders, what can be the modalities and arrangements for international cooperation?

He underlined that recently Luxembourg underwent a number of incidents that took us to rethink this model.

“The same should be done at the European level to further develop our capacity”, Pascal Steichen concluded.