SECURITYMADEIN.LU in the LU delegation at Paris Cyber Week

“For us, the presence by our side of our Luxembourg partners is eminently strategic.”, Sébastien Garnault, organizer of the Paris Cyber Week. 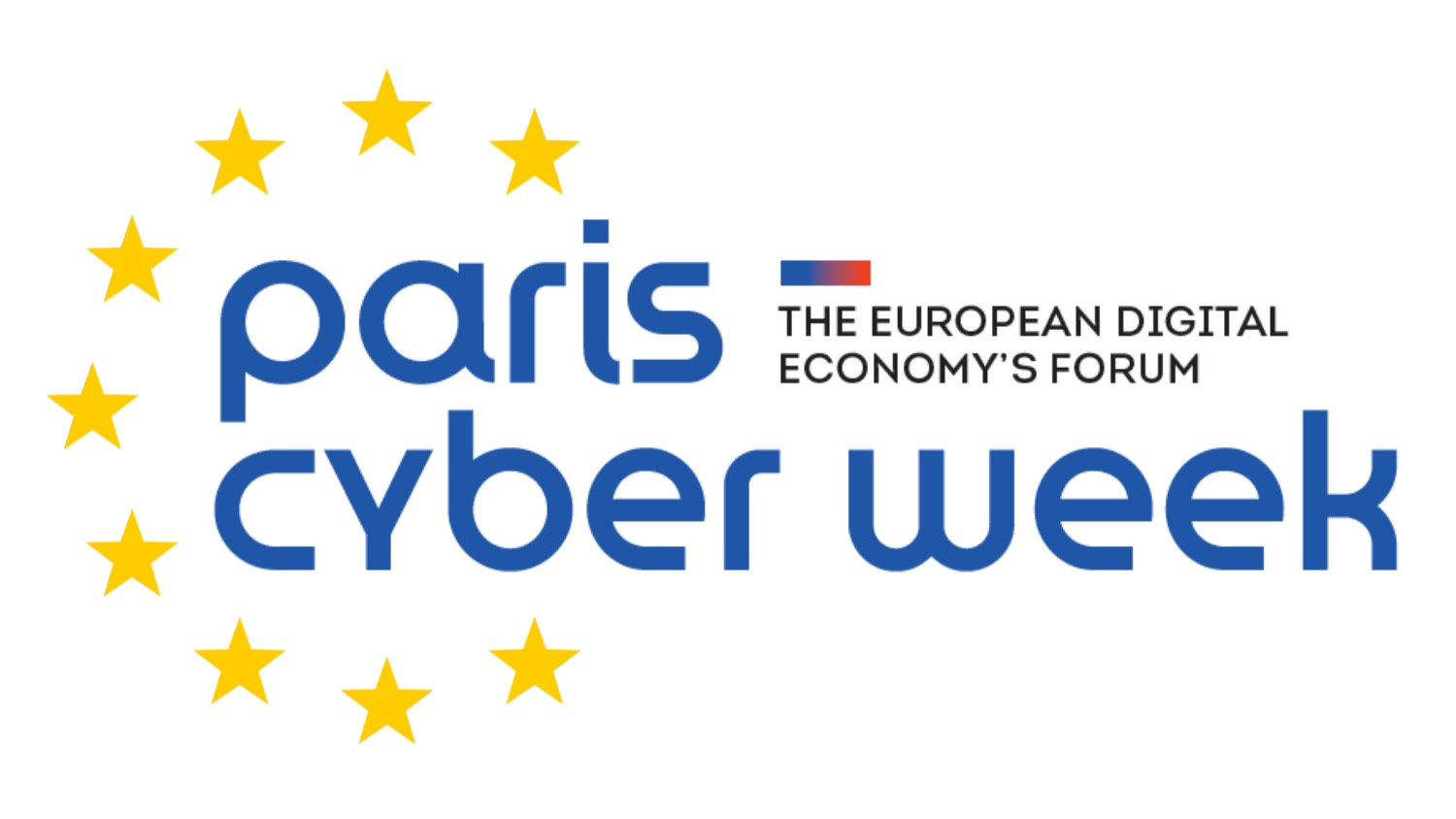 Despite the restrictions imposed by COVID-19, and in preparation for key security topics that will animate the new French presidency of the European Union, Luxembourg representatives of the ecosystem began their visit on Tuesday, June 8.

Paris Cyber Week, organized by Sébastien Garnault and his team, quickly became a flagship event on the French tech scene alongside the International Cybersecurity Forum, in which CYBERSECURITY Luxembourg is also represented for the second consecutive year. With the first experience on the cyber theme alongside French elected officials, via the Cyber Task Force project, Sébastien Garnault wishes to offer a space for discussion to European decision-makers in order to advance the digital agenda and strengthen collaborations between countries.

“For us, the presence by our side of our Luxembourg partners is eminently strategic. We will not be able to build a single digital market in Europe without the national ecosystems of the Member States and in the cyber world. By coming into contact with Europeans in Paris, Luxembourg is demonstrating its commitment and helping to promote the event. We are very happy with this new delegation." Sébastien Garnault, organizer of the Paris Cyber Week.

Head of the Luxembourg Delegation, François Thill, Director Cybersecurity and Digital Technologies at the Ministry of the Economy explains: “Over the last years cybersecurity has been recognized as a corner stone for building a secure, trustworthy digital economy. Luxembourg, as well as many other EU countries, is valuing data privacy, while supporting businesses to access data in order to provide new services. The exchange of knowledge and best practices among field experts taking place during the Paris Cyber Week will undoubtedly enrich the mutual understanding of the national interests, risks and solutions at hand, thus helping to shape the decision making process at EU level for a safe yet business friendly digital economy.”

The Commissioner for Research, Culture, Education and Youth Innovation, Maryia Gabriel, as well as the French ministers, Florence Parly, the Minister of the Armed Forces, and Andres Sutt, Minister of Entrepreneurship and Information Technology of Estonia, will be among the key speakers of the event.

The Luxembourg delegation will be made up of 8 members representing

Join the Luxembourg delegation during their public speaking engagements:

More information on the event via the Paris Cyber Week website: https://www.paris-cyber-week.com/